From concepting to filming to color grading, Events Video Productions offers full creative services for your video production. We’ll guide you through from start to finish, so nothing gets overlooked.

Events Video Productions is specializing in covering and documenting live events of any kind:  We record and edit business and sport events, company meetings and presentations, training sessions, interviews, and much more based on your specific needs or wishes. Our cameras, video equipment and production environment are state-of-the art. After the event the finished product is available to the customer immediately. Post editing is also available to create highlight videos, documentaries or training videos. 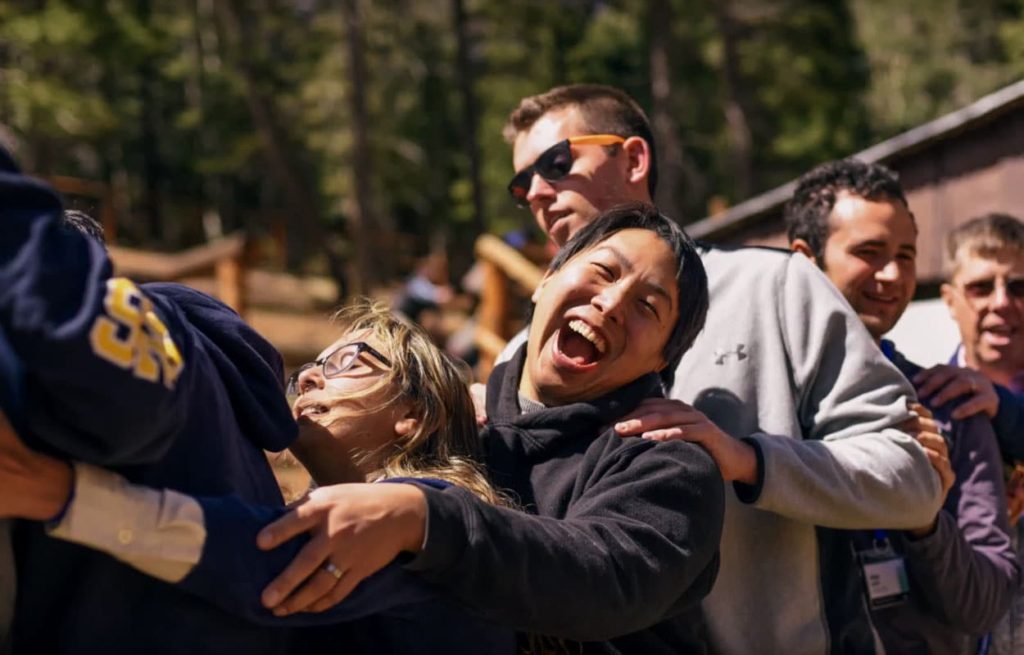 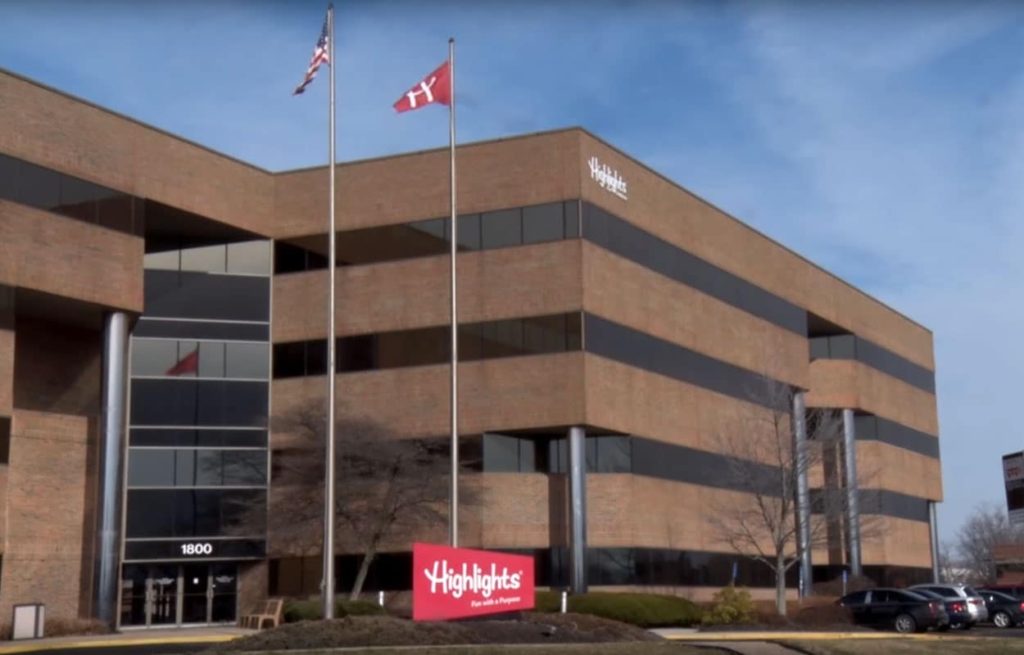 Check Out Our Video Reel!

Our work defines us. We put everything we’ve got into the productions we take on, and it shows. Take a tour through our past projects and see who we are.
View Our Work

Our highly evolved talent is the heart of the Events Video Productions family.

Jürg Seyffer, founder and CEO, always had a passion for video and photography. His first professional video with a Sony AV-3400 Portapack in black and white dates back to his time serving in the Swiss Army. Since then, he has kept record of every family vacation, graduation or major life event through video and photography. Not only has he done this for his family but he has also been hired by numerous friends and colleagues.

Throughout his professional career as an electrical engineer, he also taught video recording and editing at the local school district. On top of being skilled with a camera technically, he has a keen eye for esthetics, thanks to the artistic skills inherited from his mother. Jürg also has the knowledge and technical background to set up an entire AV system from the ground up for major events and large audiences.

During his last position at Cherwell Software, besides developing business applications, he became the resident videographer to produce Cherwell’s yearly Global Conference documentary and customer testimonial videos; to include Jenny Craig, Highlights for Children, Western Union Bank and many others.

After retiring from a long professional career, Jürg decided to start a new chapter and realizing his dream of videography by starting his own company, Events Video Productions. 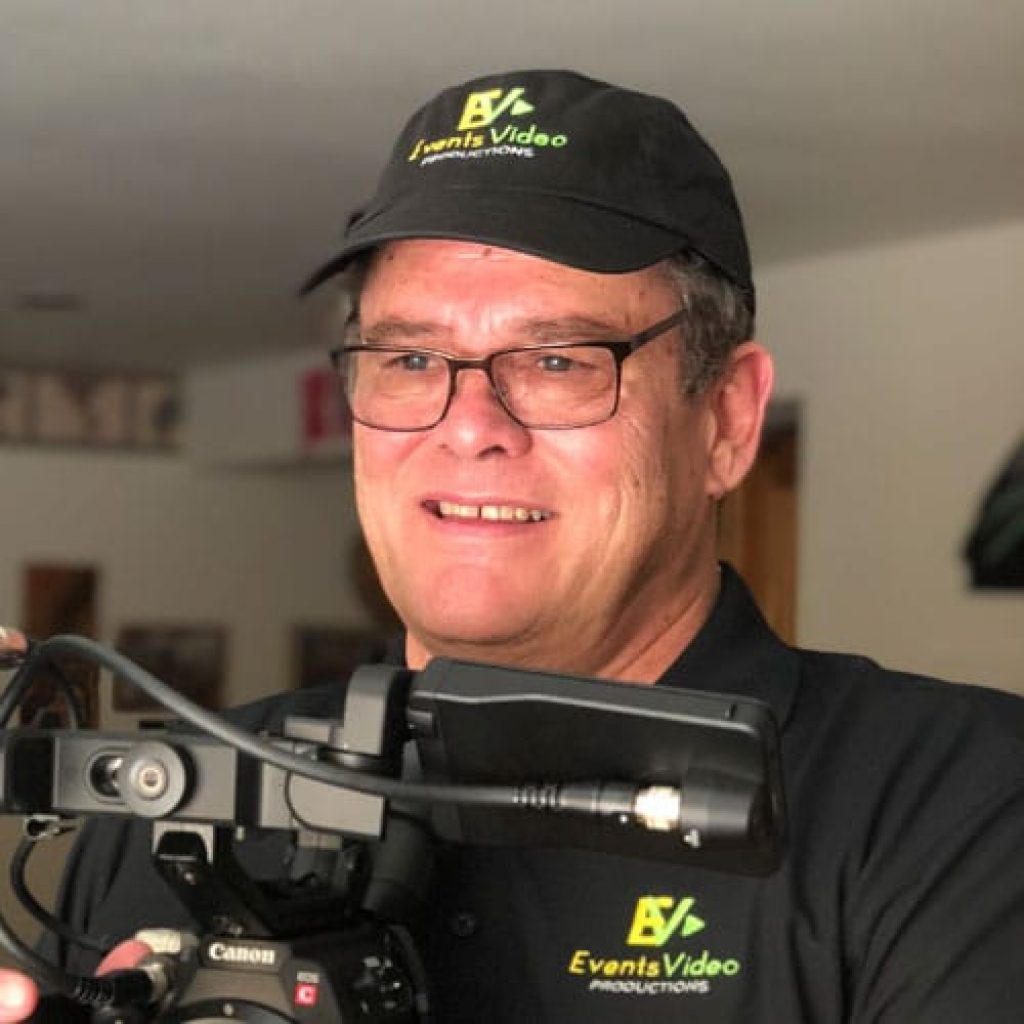 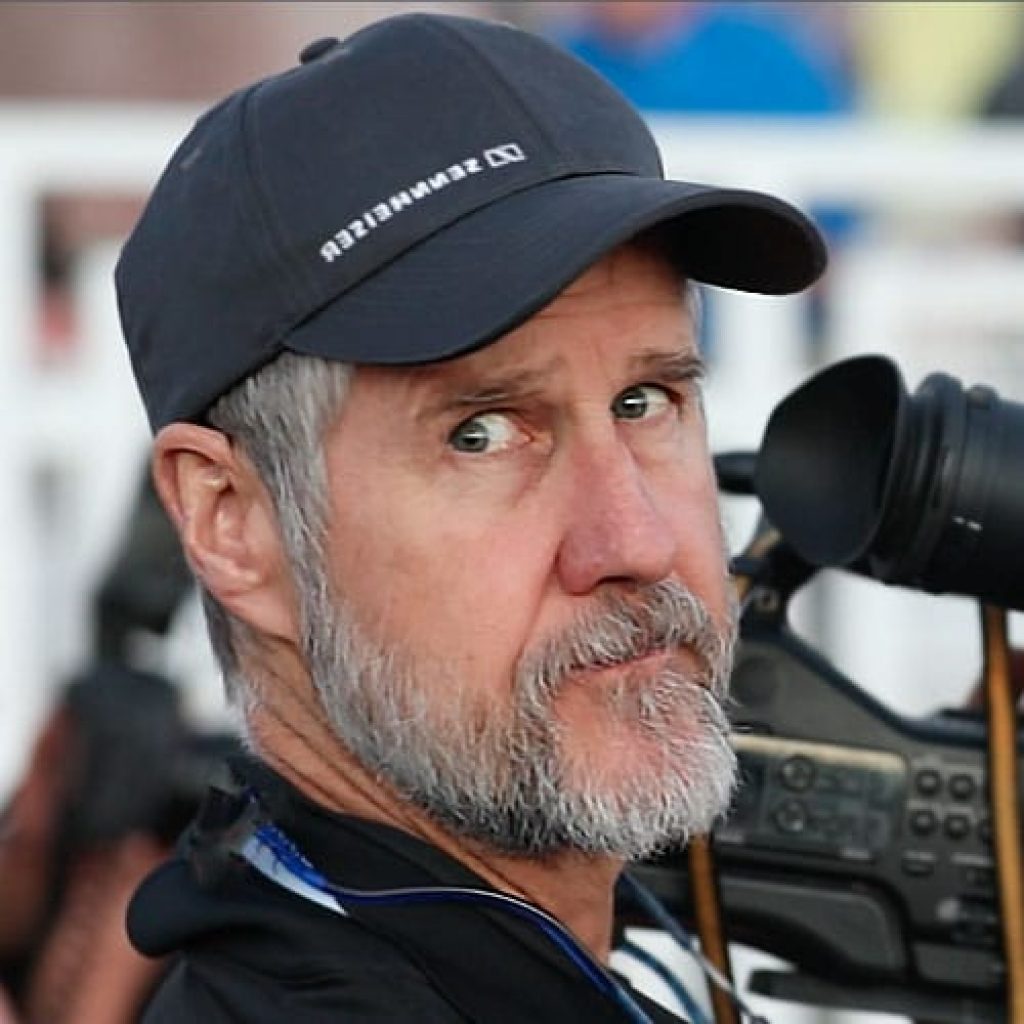 I have known Jurg for almost 20 years. He has produced world-class videos for Cherwell Software and for many other organizations. Jurg is one of the most dependable, talented, and delightful persons I have ever worked with. He is the consummate professional and a true technical artist. You can trust Jurg! 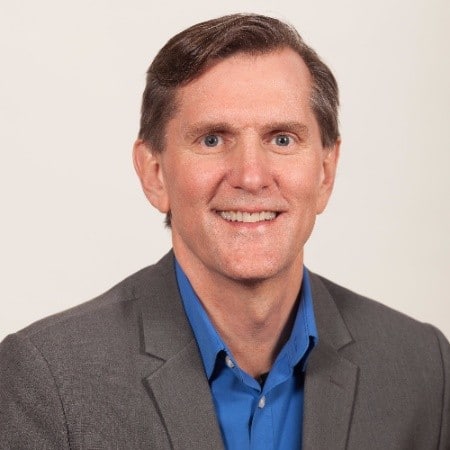 Vance BrownCEO, National Cybersecurity Center
Chairman and Co-founder, Cherwell Software
Jurg is easy to work with and great at asking the right questions to reveal great stories. He goes above and beyond to ensure the video is well done and completed on time. What more can you ask for? 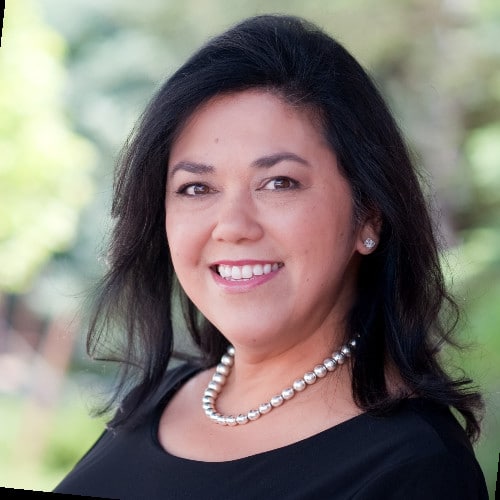 Get a Free Quote

Let’s create an unforgettable and memorable video for you. Book an appointment to make the first step.